Britney Spears shows off her bangin’ bikini **** while posing for some photos with her family on Thursday (March 27) in Hawaii.

Britney was joined for the family vacation by her boyfriend David Lucado and her kids – Sean Preston, 8, and Jayden James, 7.

From justjared.com and dailymail.co.uk

Britney Spears arriving in Honolulu, Hawaii and at the beach on Tuesday (March 25). 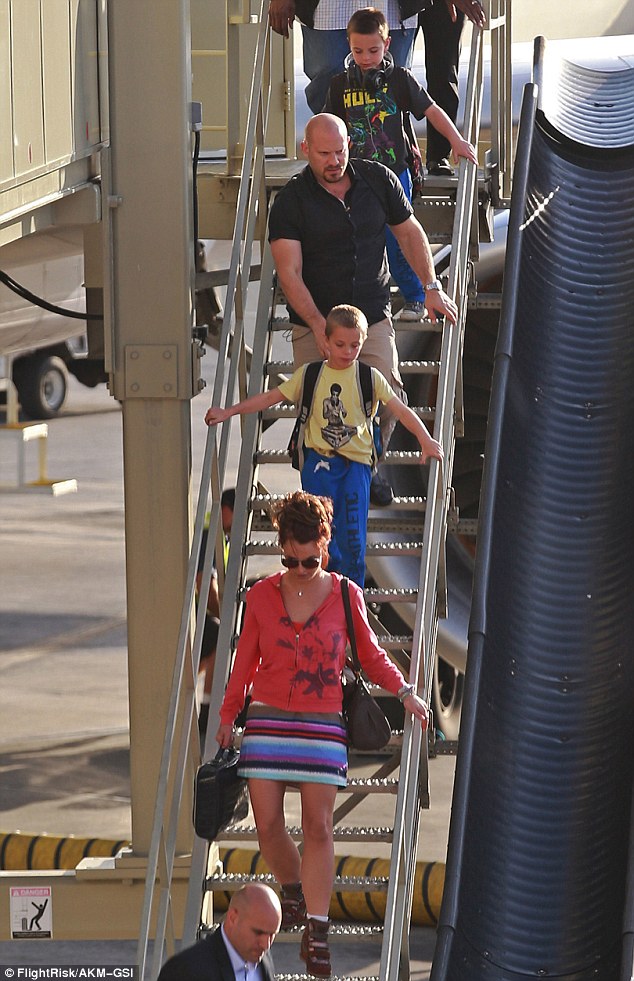 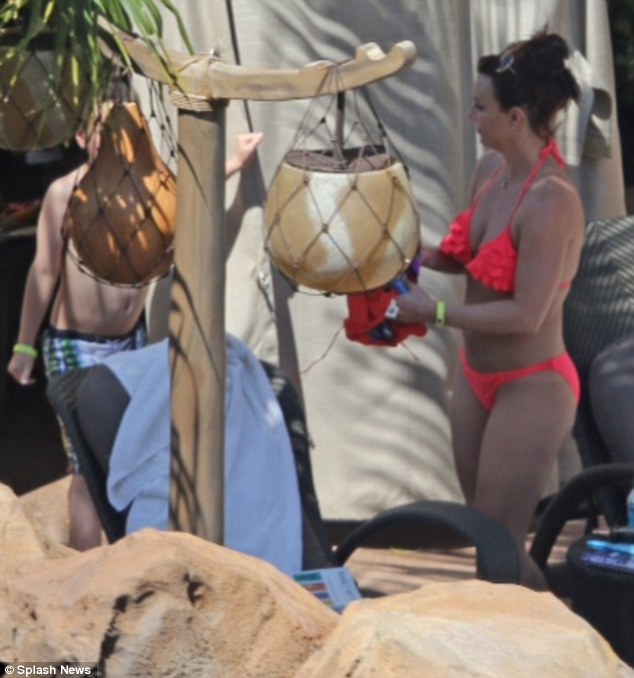 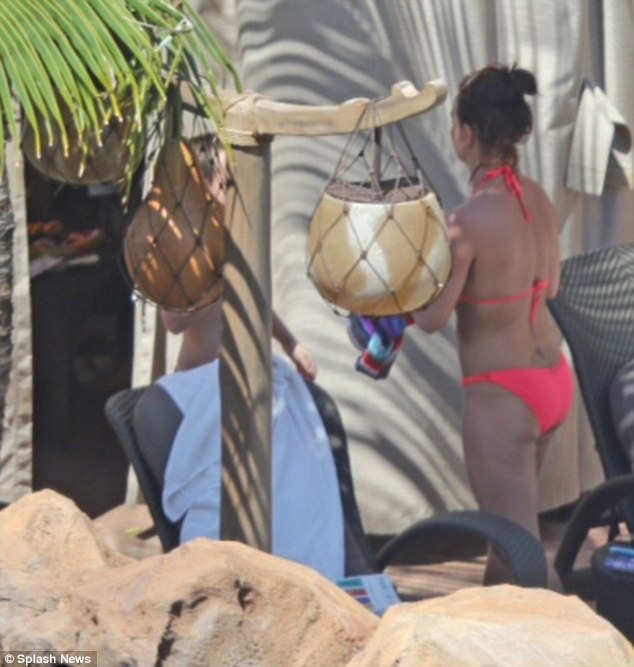